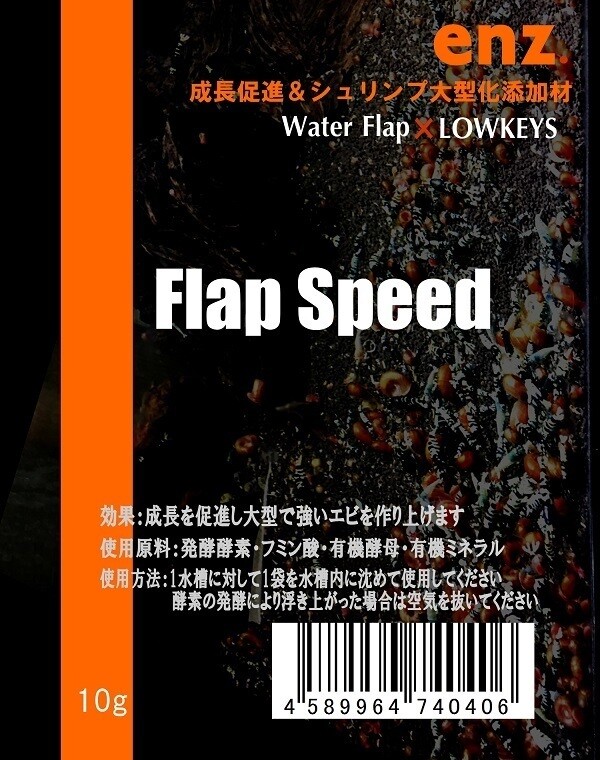 One of the best and most effective way is to increase the size of the shrimp! 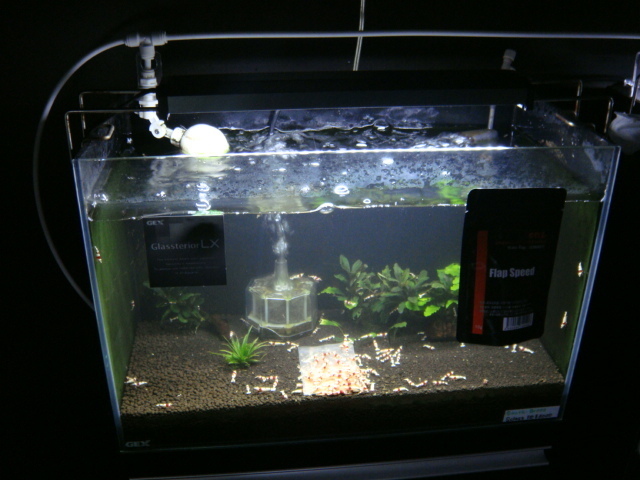 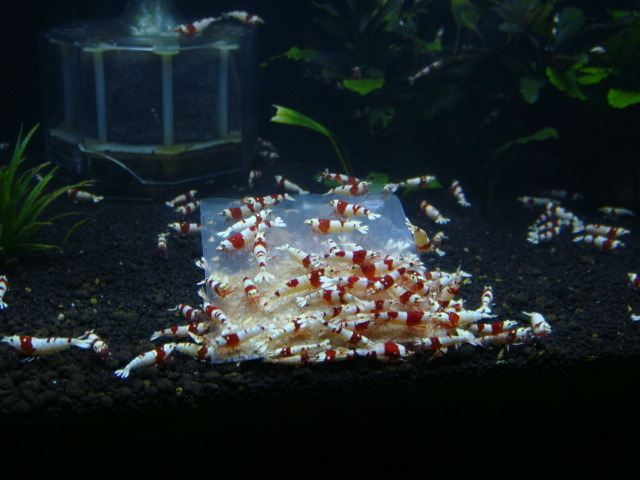 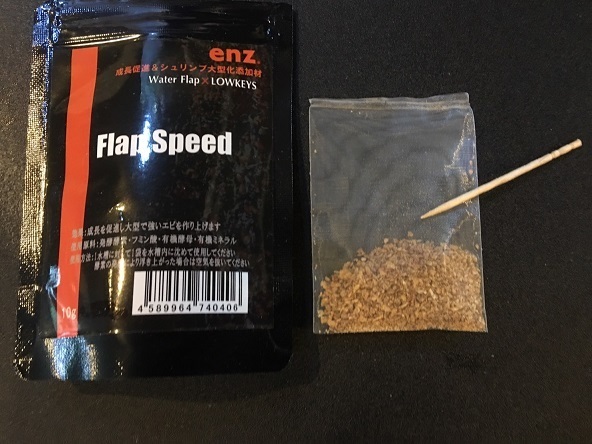 Poke the Lowkeys Flap Speed bags with a thumbtack 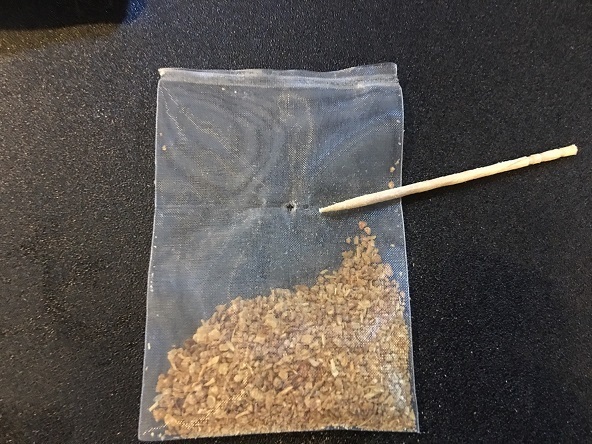 Poke about 20-30 small holes in the Flap Speed bag. When poking the holes, do it over the aquarium because the powder that comes out is very beneficial to the shrimp. 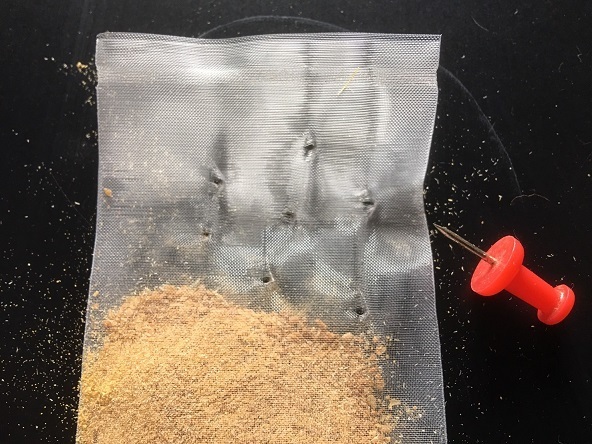 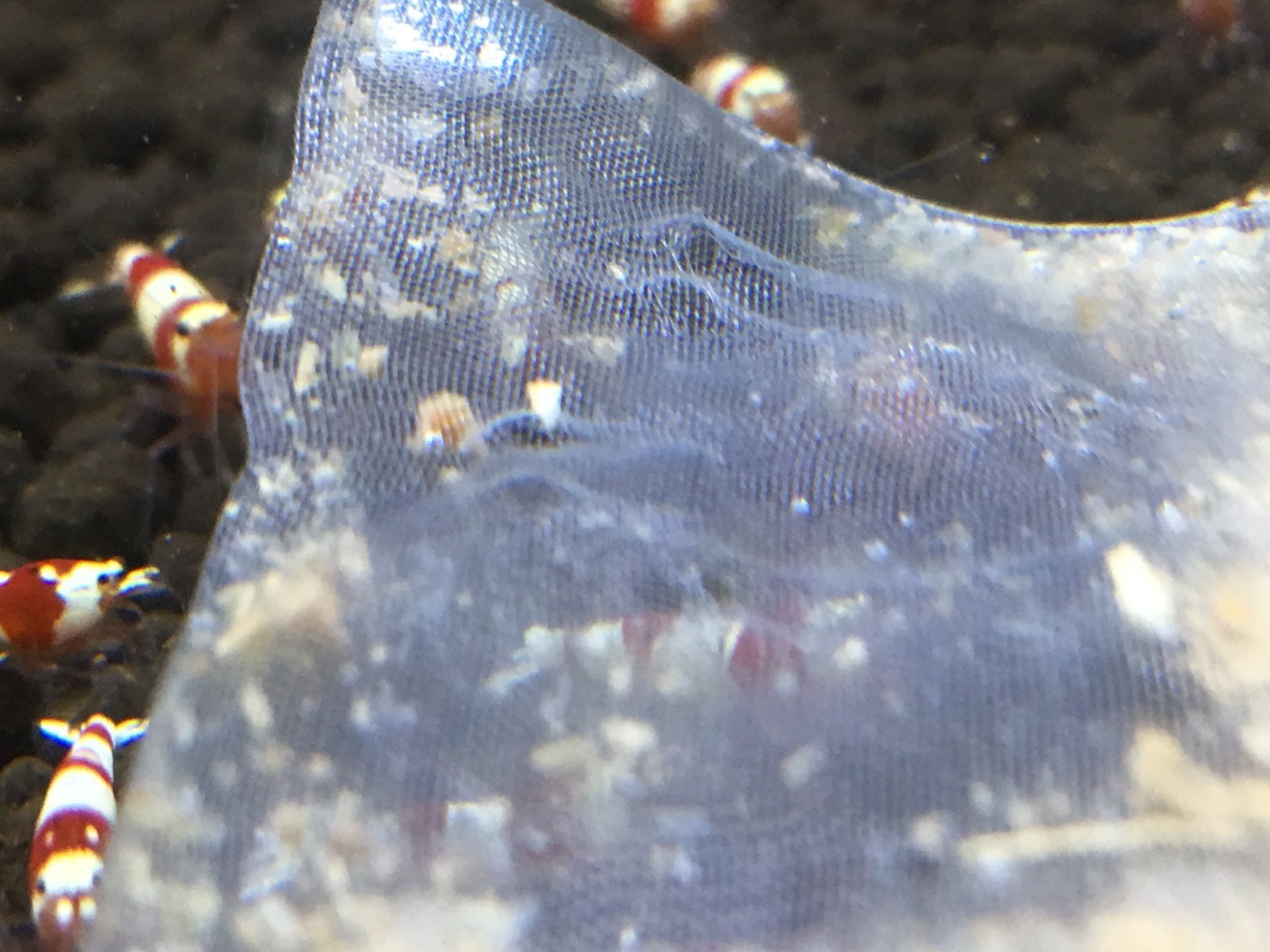